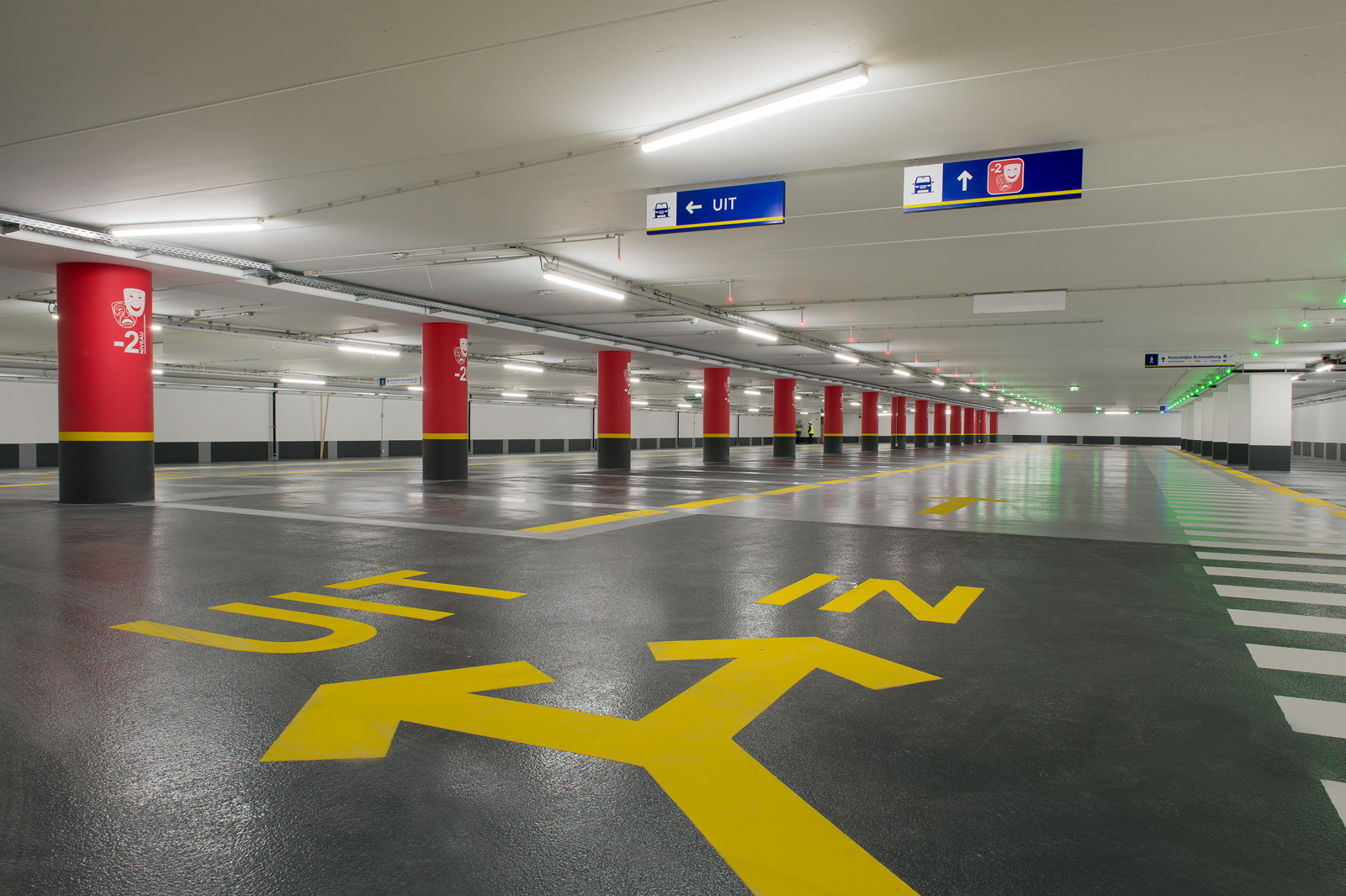 Since its founding the stichting has been an advocate of a spacious underground car park for Lange Voorhout. Close consulation with the relevant aldermen was underway as of 2004 regarding the development of sites for public parking. The trigger for this was the Manifest Parkeren Lange Voorhout submitted by the Friends together with Theater Diligentia, Escher Museum, Haags Historisch Museum, Stichting Binnenstad Den Haag, Pulchri Studio, Koninklijke Schouburg, Mauritshuis, Buurtschap Centrum 2005 and the Chamber of Commerce. In 2012 the Friends were asked to expand upon the initiative. In 2013 two variants were presented: one under Lange Voorhout at the site of the American Embassy and the Bodega de Posthoorn; the other under the Tournooiveld. Concern about the trees lining Lange Voorhout proved to be such a contentious political issue that approval was requested for the car park to be built below Tournooiveld. After revision of the zoning plan in 2014, construction work started in July 2015. The excellent underground car park with ample space for 230 cars was opened in December 2016.